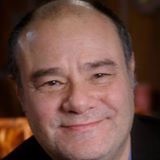 Segal has spent his professional career fighting for respect for all forms of LGBT news media.  That mission is exemplified by his battle In the 1980’s  when PNA originally denied association membership for the Philadelphia Gay News until The Philadelphia Inquirer and Daily News insisted. Years later, Segal was invited to serve on the PNA Board of Directors, and now in 2017, to receive its highest honor.  Segal said,  “I’m overwhelmed and deeply honored. I am humbled to accept this award for all those serving in LGBT media who have fought for recognition and equal respect from their peers.  There is no better time in history to take pride in being in media or battling for LGBT equality, and PNA honors ours fight with this award.” 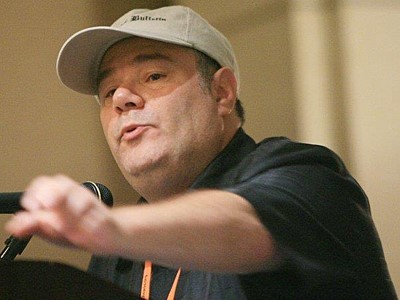 The award will be presented at PNA’s statewide convention on November 2, 2017.

ABOUT PNA:  The Association traces its roots to 1925.  PNA is the official trade organization for all Pennsylvania newspapers and provides representation in the legislature and for educational services, and acts as an information clearinghouse.

ABOUT Mark Segal is an LGBT pioneer, founder and former president of The National Gay and Lesbian Press Association and The National Gay Newspaper Guild, and is often called the “Dean of LGBT Journalism.”  Publisher of The Philadelphia Gay News for 41 years, his weekly column is thought to be the nation’s most awarded LGBT opinion/column having been honored by the National Newspaper Association, Society of Professional Journalists, Keystone Awards and Suburban Newspaper Association among others.  His memoir “And Then I Danced,” was named the 2016 Book of the Year by NLGJA, the Associaion of LGBTQ Journalists.