Analyst who called attention to Bitcoin at 6 cents says we may be in a crypto currency bubble.

All of a sudden, everybody is talking about Bitcoin and other cryptocurrencies. Maybe they should be. Just $100 worth of Bitcoin purchased in September 2010 would be worth millions of dollars today. 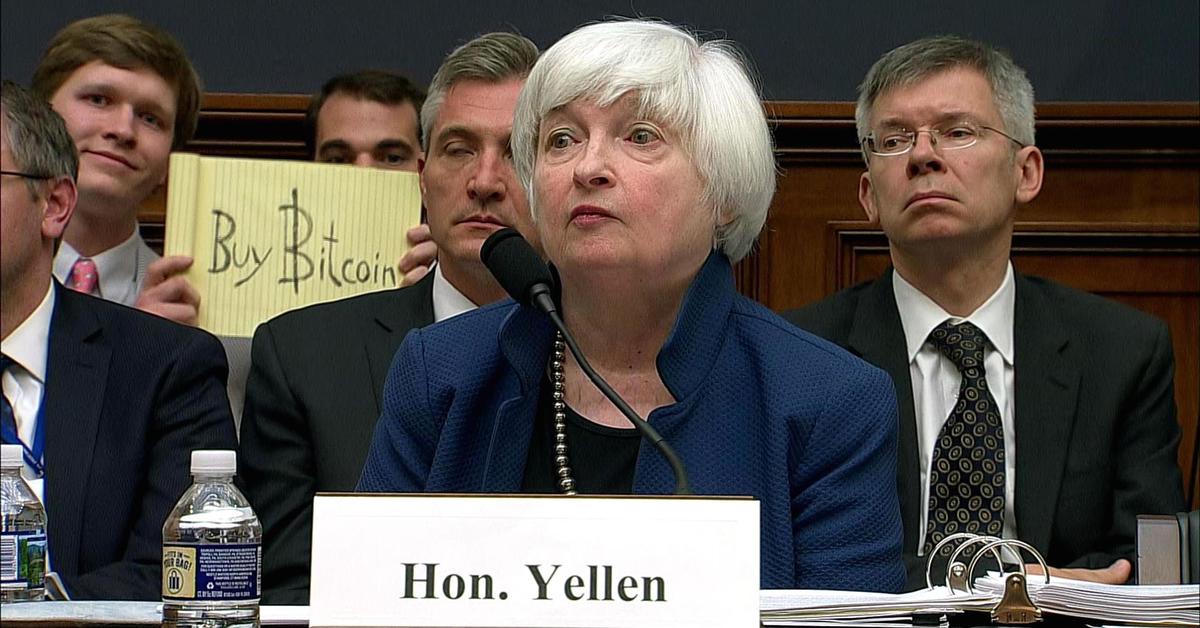 So, is there already a Bitcoin bubble? If so, when will it pop?

Bitcoin recently traded just shy of $3,000. The analyst who called attention to Bitcoin at six cents(!) in September 2010 just released a special report to subscribers. The write-up (available upon request) covers Bitcoin's long-term and short-term prospects, based on technological fundamentals and investor psychology. It includes a half-hour video interview with the author, Elliott Prechter.

EWI forecasts financial markets. We are the largest technical analysis co in the world, with 25+ analysts covering every major market.

Elliott Prechter will be available July 19th - July 26th for press inquiries. Call Paula Roberson @ 770.536.0309 for scheduling or for report.