This startup is solving a problem that sends 1,000+ children to the ER monthly

Every week 231,000+ Americans have their ears cleaned by physicians. Every month 1,000+ American children are rushed to the ER due to cotton swabs. SafKan has developed the first automated and wearable cerumen (earwax) removal device. SafKan took first prize and a $145,000 investment at the Seattle Angel Conference.

Earwax is normal, and the body produces it to clean and protect your ears. However, sometimes your ear’s self-cleaning process might not work very well and lead to a buildup. Excessive or impacted earwax is present in 1 in 10 children, 1 in 20 adults, and more than one-third of the geriatric and developmentally delayed populations.

According to a new study in The Journal of Pediatrics, cotton-tip applicators send an estimated 1,000+ American children to the emergency room every month. “Patients often think that they are preventing earwax from building up by cleaning out their ears with cotton swabs, paper clips, ear candles, or any number of unimaginable things that people put in their ears. The problem is that this effort to eliminate earwax is only creating further issues because the earwax is just getting pushed down and impacted further into the ear canal.” said Dr. Seth R. Schwartz in the updated clinical practice guideline from the American Academy of Otolaryngology–Head and Neck Surgery Foundation.

Every week 231,000+ Americans have their ears cleaned by medical professionals — and there is soon to be a new solution for them the next time they drop by their doctor's office: SafKan's earwax cleaning headphones.

Biomedical engineer Aadil Diwan is regularly one of those people fighting earwax. Like many other Americans, he gets impacted earwax — a hard buildup that can cause symptoms like ear pain, itching, feeling of fullness in the ear, ringing in the ear (tinnitus), hearing loss, discharge coming from the ear, odor coming from the ear, cough, and/or change in hearing aid function.

He teamed up with his brother — tech entrepreneur Sahil Diwan — and fellow engineering PhD alumni from the University of Arizona to found SafKan: a Seattle startup developing a device that can clean out a patient’s ears in just 35 seconds. A nozzle on the headphones sprays a mix of warm water and hydrogen peroxide into the patient’s ear canal, loosening the earwax and flushing it out. The nozzle also suctions the water and earwax back into the device to avoid messy spills. 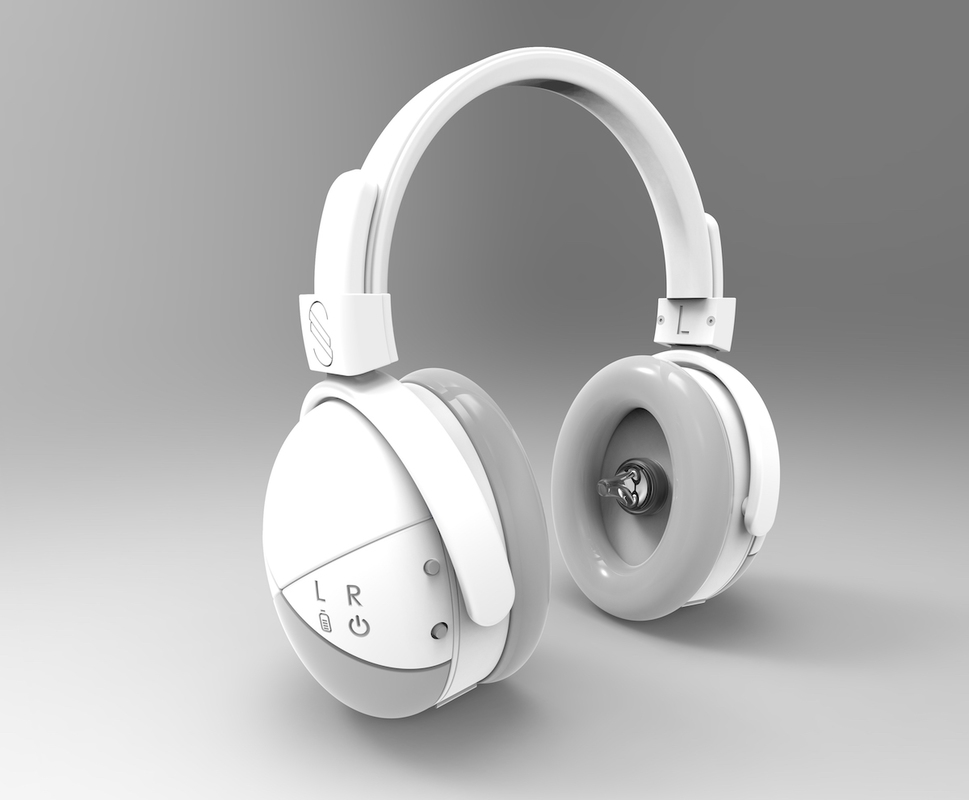 Sahil, SafKan's CEO, says the device is a huge improvement over way impacted earwax is currently treated. This is what is generally used for the procedure today: 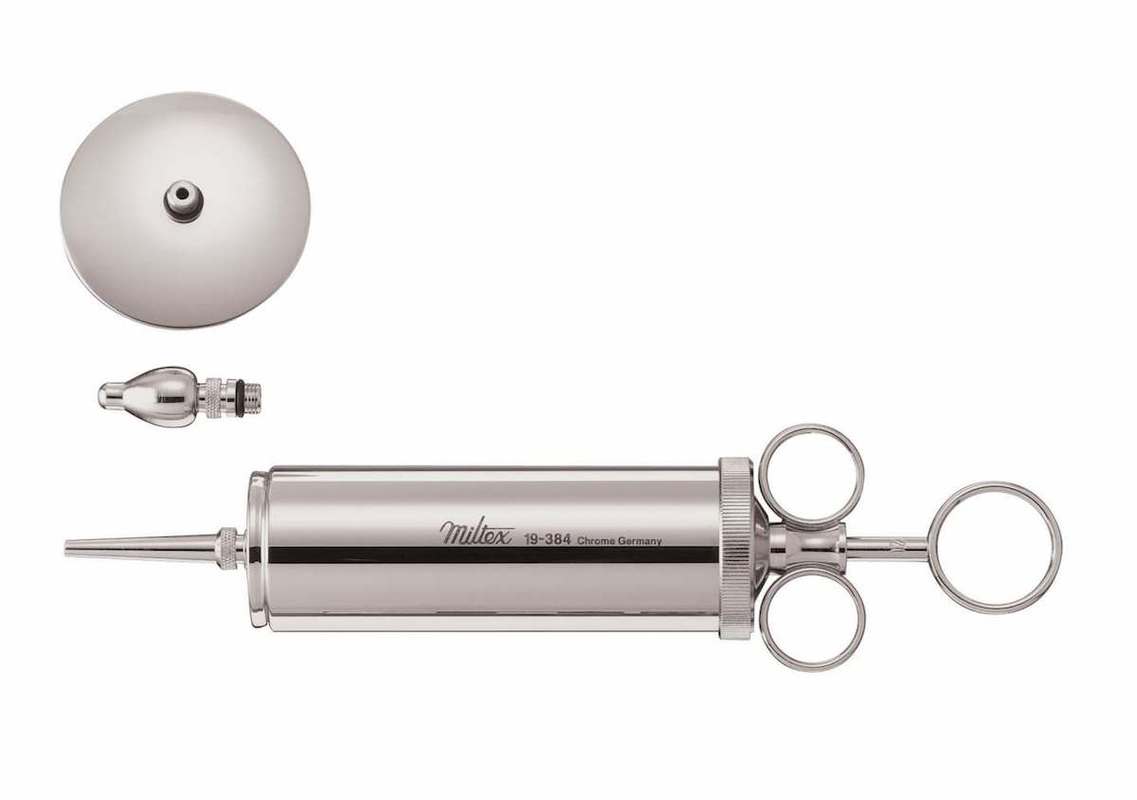 It’s not only unpleasant and awkward, it’s also bad for business. Due to labor costs, the current procedure is not profitable for providers. Time saved by SafKan's device will change that.

While the device is designed to be used for impacted earwax, there’s no reason a doctor couldn’t use it for more routine ear cleaning when they see fit.

SafKan took first prize and a $145,000 investment at the Seattle Angel Conference. This is the first outside funding for the startup, and the beginning of its seed round. The company was founded in 2016 and currently has 7 team members, many of them the engineers who worked with Aadil to develop the device. Its headquarters are in Seattle, with some engineers based in Tucson, Arizona.

Every week 231,000 Americans have their ears cleaned by physicians. We've developed the first automated and wearable cerumen removal device.

Sahil Diwan, CEO of SafKan, is available for press inquiries. Please send an e-mail to "hello@safkanhealth.com" with best times to connect.