The Nutshell: With millions of users adopting standing desks and treadmill desks to combat sitting disease, fatigue and low back pain, new ergonomic issues have surfaced due to industry’s reliance on decades-old research on seated users, and the inherent obstacle of installing a keyboard tray on desks that have crossbars connecting their lifting legs. iMovR completes five years of ergonomics research and product development to launch Elevon™, the world’s first infinitely-adjustable, ergonomic keyboard tray, that works on 99% of standing desks, treadmill desks and even sitting desks, and installs in 30 seconds with no tools.

What’s New: After two successful Kickstarter campaigns introducing their Omega™ and Upsilon™ standing desks, iMovR launches Elevon™ the world’s first ergonomic keyboard tray designed around its patented SteadyType® infinitely-adjustable technology, which can be installed in just 30 seconds on most any standing desk (as well as treadmill desks and most any sitting desk), with no tools.

Campaign Specifics: The Kickstarter campaign launches April 26th, and closes May 31st, 2017. The Elevon will retail for $399 but “early bird” backers on Kickstarter can purchase it for as little as $249, and receive it in August, 2017. UPDATE: The campaign reached its funding threshold within the first few days and is trending to a multiple-of-goal success.

Who Benefits: Workers who spend their entire workday at a computer amass as much as 1.4 million keystrokes per year. To avoid medical bills and lost productivity from repetitive strain injuries, companies install over 800,000 ergonomic keyboard trays a year, many costing upwards of $600. However, of the millions of standing desks sold, less than 1% have a keyboard tray. Hacks for installing conventional keyboard trays on standing desks have been generally unpopular, and lack the rigidity and range of adjustment required for working while standing or walking.

Who’s Behind it: Bellevue, WA-based iMovR manufactures the broadest array of adjustable-height desks, sit-stand meeting tables, and treadmill desks in the industry. Since launching their first Omega line desk on Kickstarter 2-1/2 years ago, all their desk models have offered the SteadyType® Keyboard Tray as a built-in option. The Elevon brings this same patented technology to the millions of standing desk users who own a different brand of desk.

The Bigger Picture: With many companies already committed to buying only adjustable-height desks in the future—and many deploying fleets of treadmill desks, as well—addressing the ergonomic challenges of working while standing or walking is paramount. iMovR has led the field with new research on ergonomics of working in these positions, while other manufacturers have chosen to rely on decades-old, obsolete research on seated users. 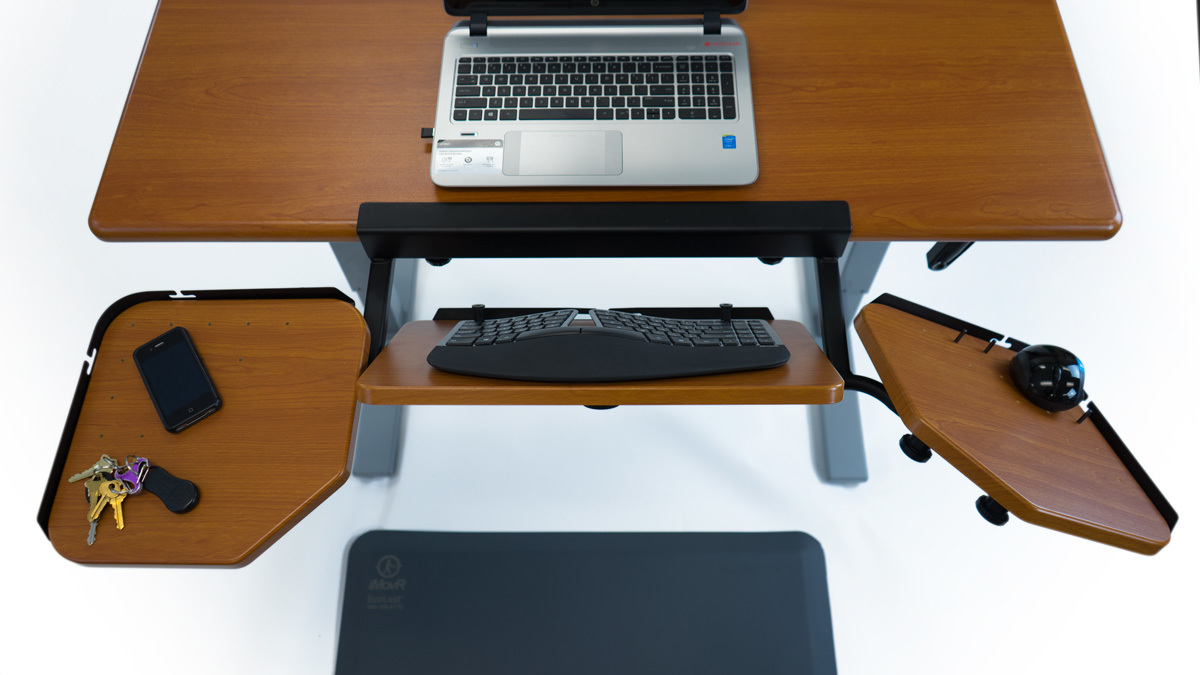 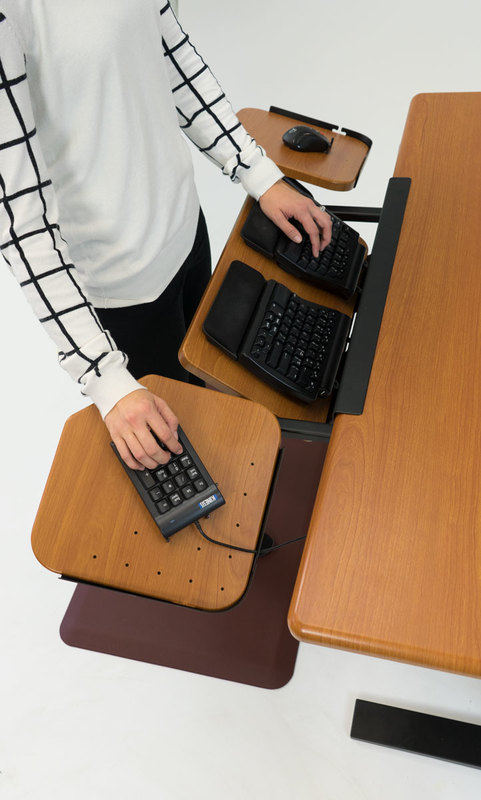 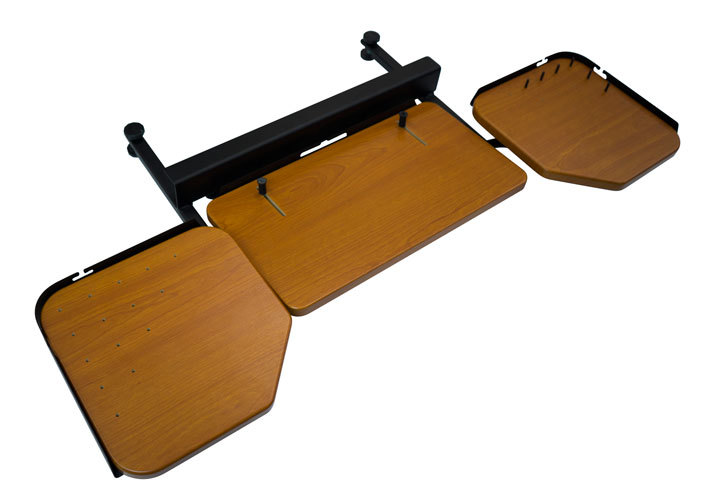