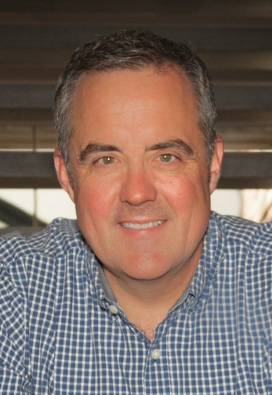 Bill Hankes is a longtime public relations executive who much earlier in his career was a journalist. Before founding Sqoop, Bill was Director of Bing Public Relations at Microsoft and prior to that Vice President of Corporate Communications for RealNetworks (NASDAQ: RNWK).